English is a pain

the likelihood is that eye won't pass

It's knot that eye haven't studied, often till late at knight

Butt the rules are sew confusing, eye simply can't get them write

Butt if mouses are mice and louses are lice, how come blouses aren't blice.

Gooses are geese, butt mooses aren't meese; somebody scent in the clowns

Two ultimatums are ultimata, and a couple of datum are data

Sew wouldn't ewe expect it wood bee correct fore a bunch of plums to be plata?

And if more than won octopus are octopi, and the plural of ox is oxen

Shouldn't a couple of busses bee bussi and a pare of foxes bee foxen?

Let's talk about spelling a wile, specifically letters witch are silent Words like "psychologist" and "wreck" shirley make awl of us violent

And another example quite plane witch is really hard two explain

If it's eye before e except after sea, then what about feign and reign?

The final exam will determine how eye due, weather eye pass ore fail

And then isle take a relaxing wrest on a tropical aisle.

Little Johnny's Chemistry teacher wanted to teach his class a lesson about the evils of liquor, so he set up an experiment that involved a glass of water, a glass of whiskey, and two worms. "Now, class. Observe what happens to the two worms," said the professor putting the first worm in the glass of water.

The worm in the water moved about, twisting and seemingly unharmed. He then dropped the second work in the whiskey glass. It writhed for a moment, then quickly sank to the bottom and died.

"Now kids, what lesson can we derive from this experiment?" he asked.

Little Johnny raised his hand and wisely responded, "Drink whiskey and you won't get worms.

group_work in beBee Writers and in 2 more groups

#2 Ken, I did enjoy your post, very well done, funny and informative.

I still remember my teacher repeatedly asking me, “Where’s your grammar?” She just wouldn't accept that my grammar was at home with my grandpa. You may enjoy my post on this subject, Royce.
https://au.bebee.com/producer/speak-english-why-don-t-you

This made me smile @Royce Shook. 😀 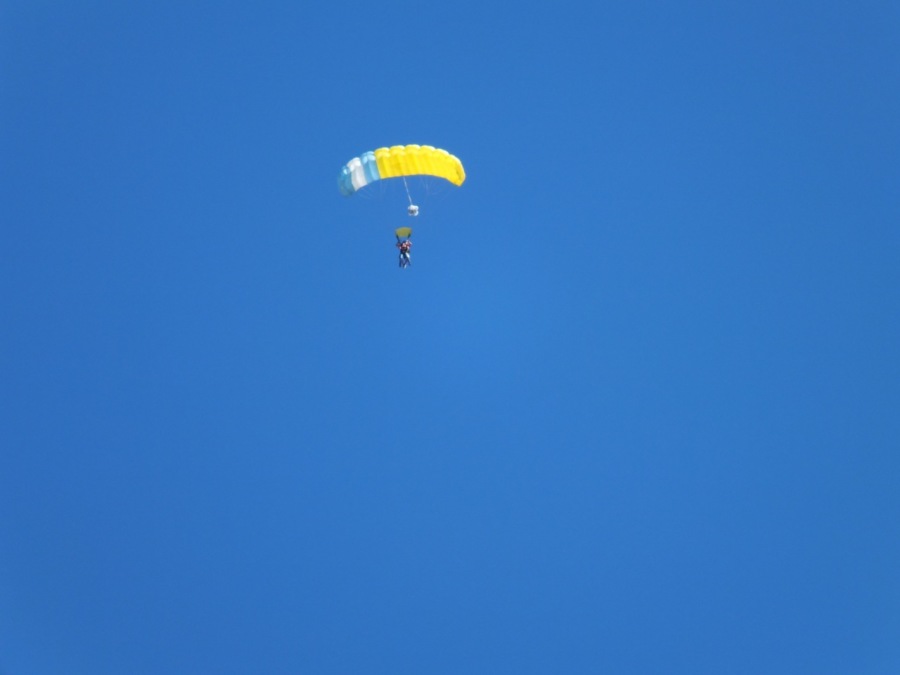 Are you a Boomer or a Senior?

Boomers have always seen themselves as a unique gr ...

The following is from my Blog, I am a Sonic Boomer ... 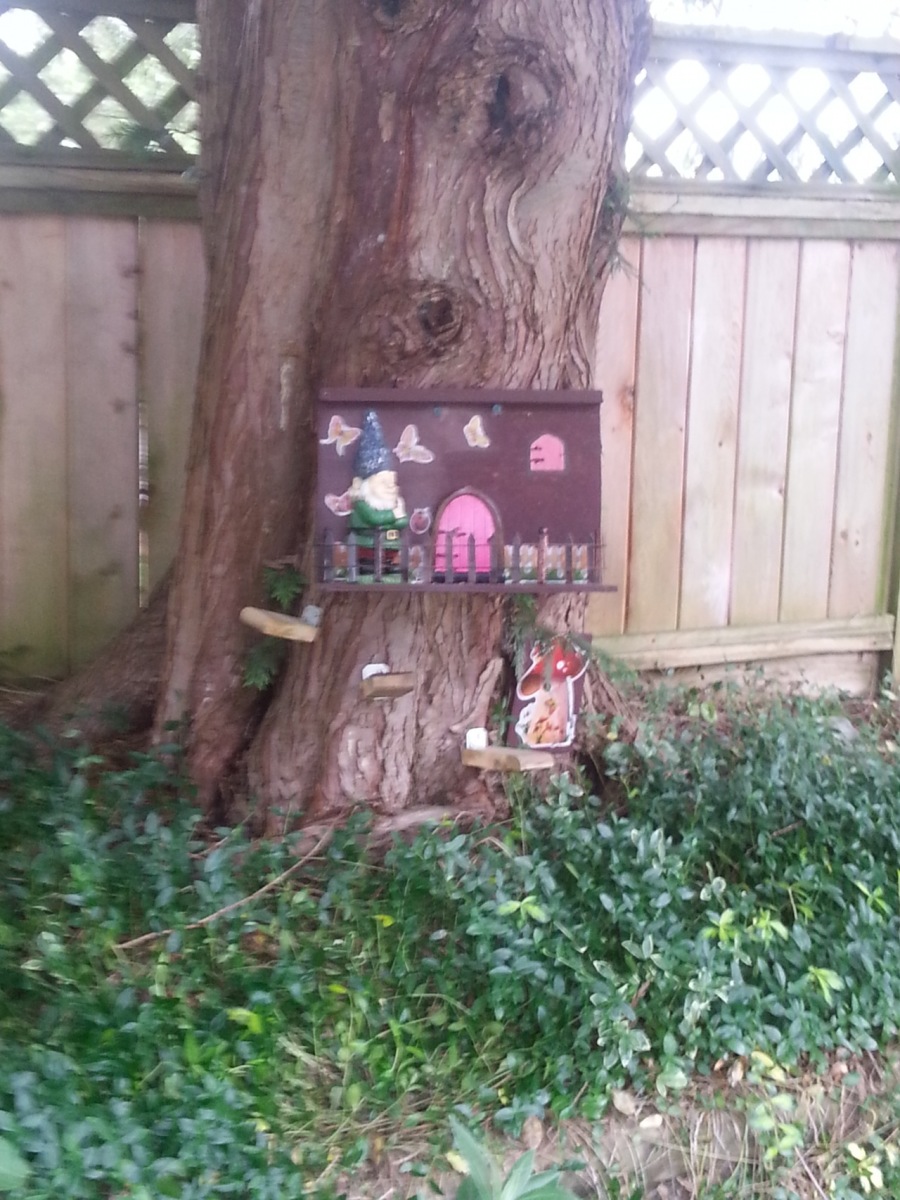 Did you know that the first of the Baby Boomers tu ...