Women’s Health and Weight Loss Tip: The Importance of Iron in a Woman’s Diet 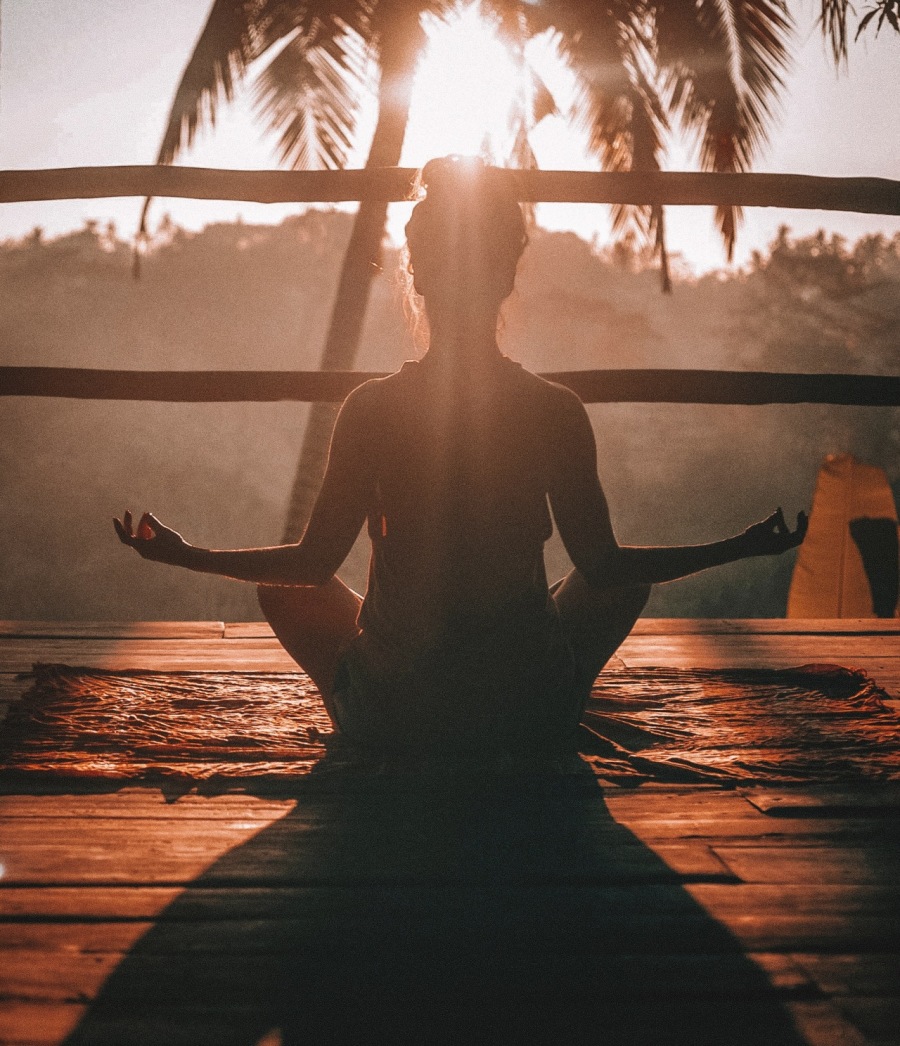 One of the biggest weaknesses of the traditional commercial diet is the lack of iron that exists in its stringent and often excessively limited eating guidelines. In order to lose weight, many unsuspecting women get bamboozled into taking part in weight loss programs that cut out many of the nutrients that they need. Iron is one of the primaries casualties of such diets and weight loss plans.

The plot thickens for women in particular due to the fact that their bodies regularly lose iron during menstruation. Therefore, eating a low-calorie, low-iron diet in an effort to lose weight only makes the problem more severe.

It is generally suggested that women supplement their diets with an iron supplement such as the Vitality multivitamin offered by Melaleuca, The Wellness Company. This is particularly important during periods of heavy exercise and training that are typical aspects of any weight loss program or general effort to lose weight even when a special program is not in use.

One thing to be on guard for, however, is excessive iron supplementation by iron-deficient (non-anemic) women. There is a disorder known as hemosiderosis which results from large deposits of iron made in the liver that causes a glitch in the proper metabolism of the iron itself. Avoiding prolonged large doses will eliminate the risk of this particular disorder.

Below are a few recommendations from the American Council on Exercise (ACE) that will help you to make sure you get the adequate amount of iron intake in your daily diet, whether on a program to lose weight or not:

Include dark meat chick and/or turkey in the training diet. Both of these are rich in iron

When eating starchy carbohydrates such as cereals, pieces of bread, and plates of pasta, gravitate to those labeled “enriched” or “fortified” for their higher iron content. 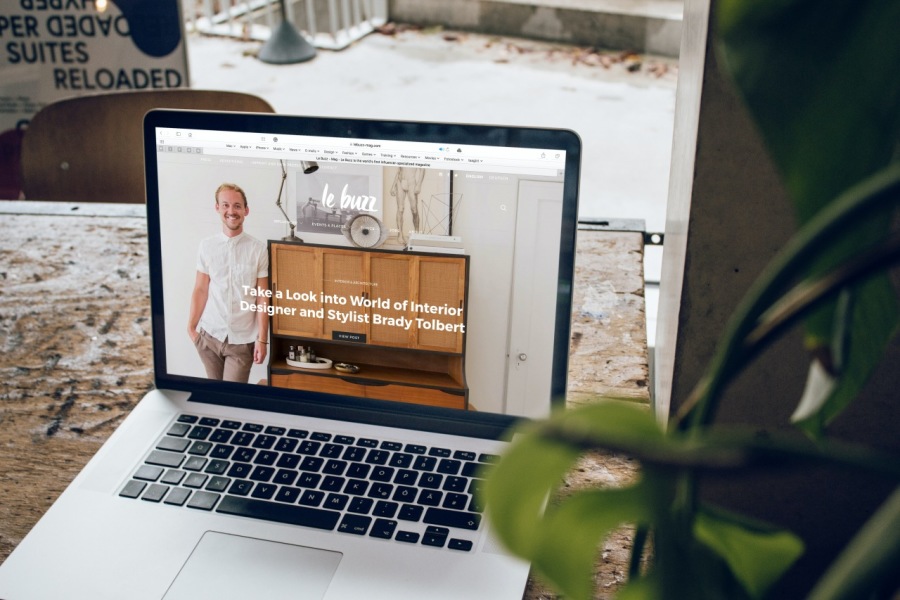 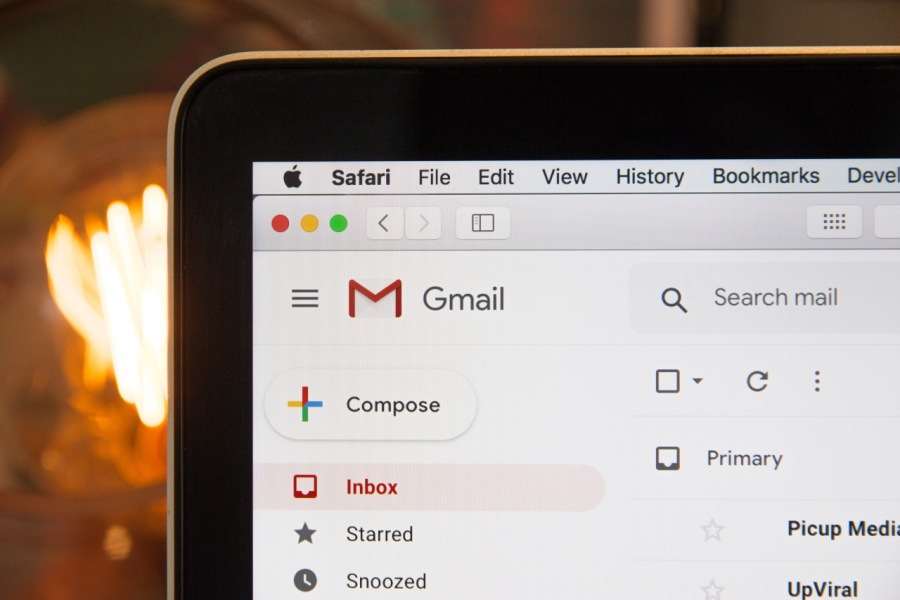 What is the most effective email marketing strategy? 5 Surefire Tips For Effective Email Marketing

Over the past few years, research has continued to ... 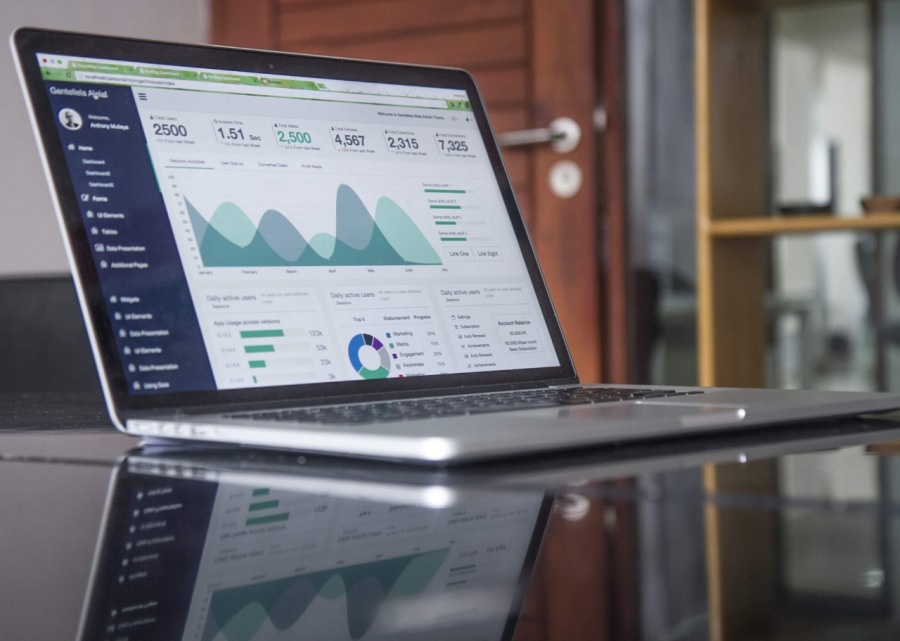 How can I improve the traffic on my website? 10 Ways To Increase Web Traffic

Internet traffic is the life of any website or e-c ...